Images posted on here are contributions from members of Shoals Astronomy Club.  Please share your enjoyment with them!

Submitted by Jon Cesar. IC 1394 is a concentration of interstellar gas and dust within the much larger ionized gas region IC 1396 located in the constellation Cepheus about 2,400 light years away from Earth. 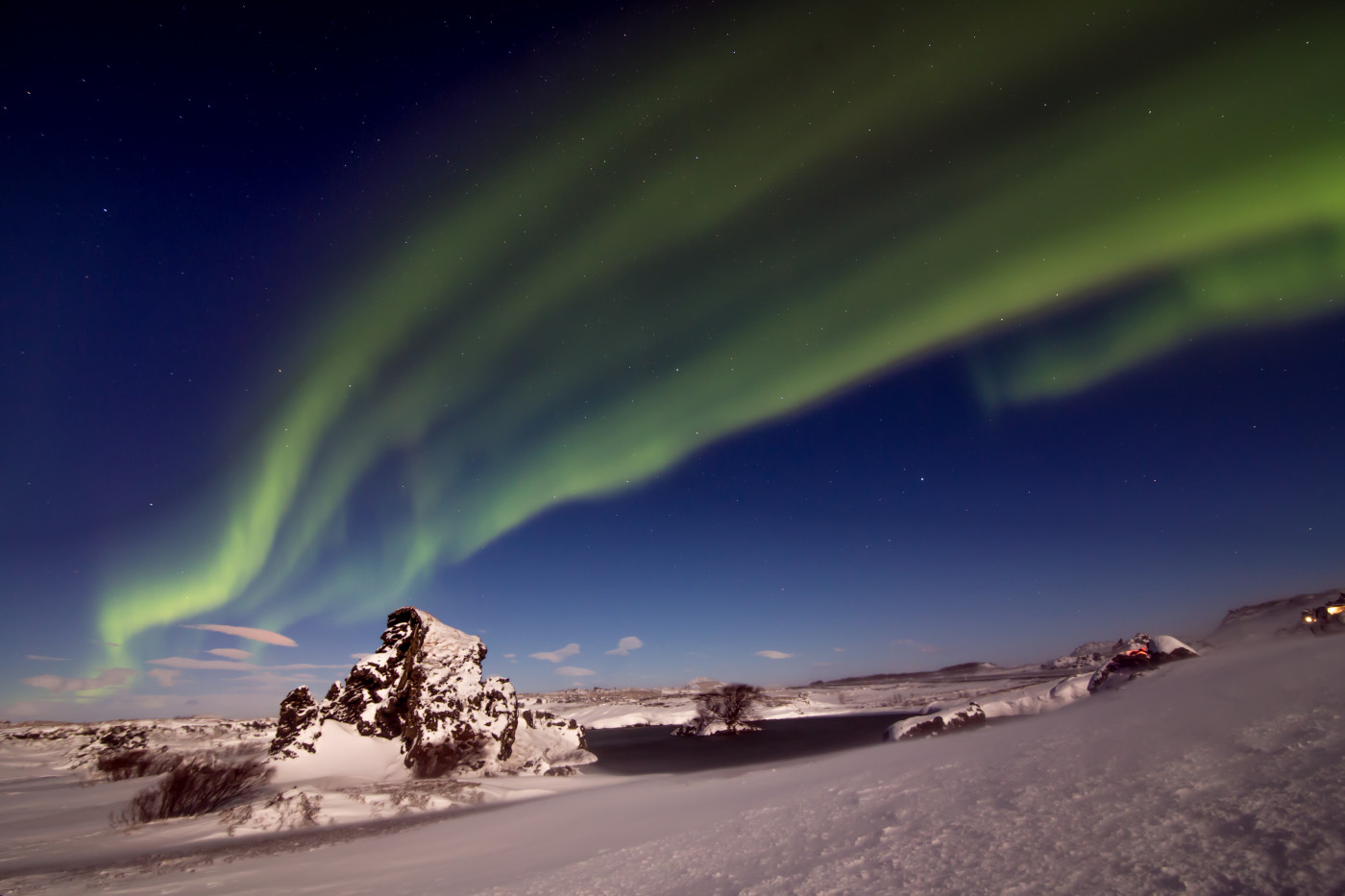 Northern Lights on Feb. 3, 2015, taken around 10pm in northern Iceland. The image appears to be in daylight because of a full moon illuminating the landscape. The ground is not out of focus, but looks a bit fuzzy in areas because of blowing snow. The wind was easily greater than 50 miles per hour that evening.

Taken Dec, 5, 2012 of Northern Lights in Abisko, Sweden. This shot is one of Shelby Bailey's favorites because of the small shooting star in upper left.

Taken from Shelby Bailey's son’s backyard in Tuscumbia on 9/23/14. One of four fireballs that appeared randomly that evening. 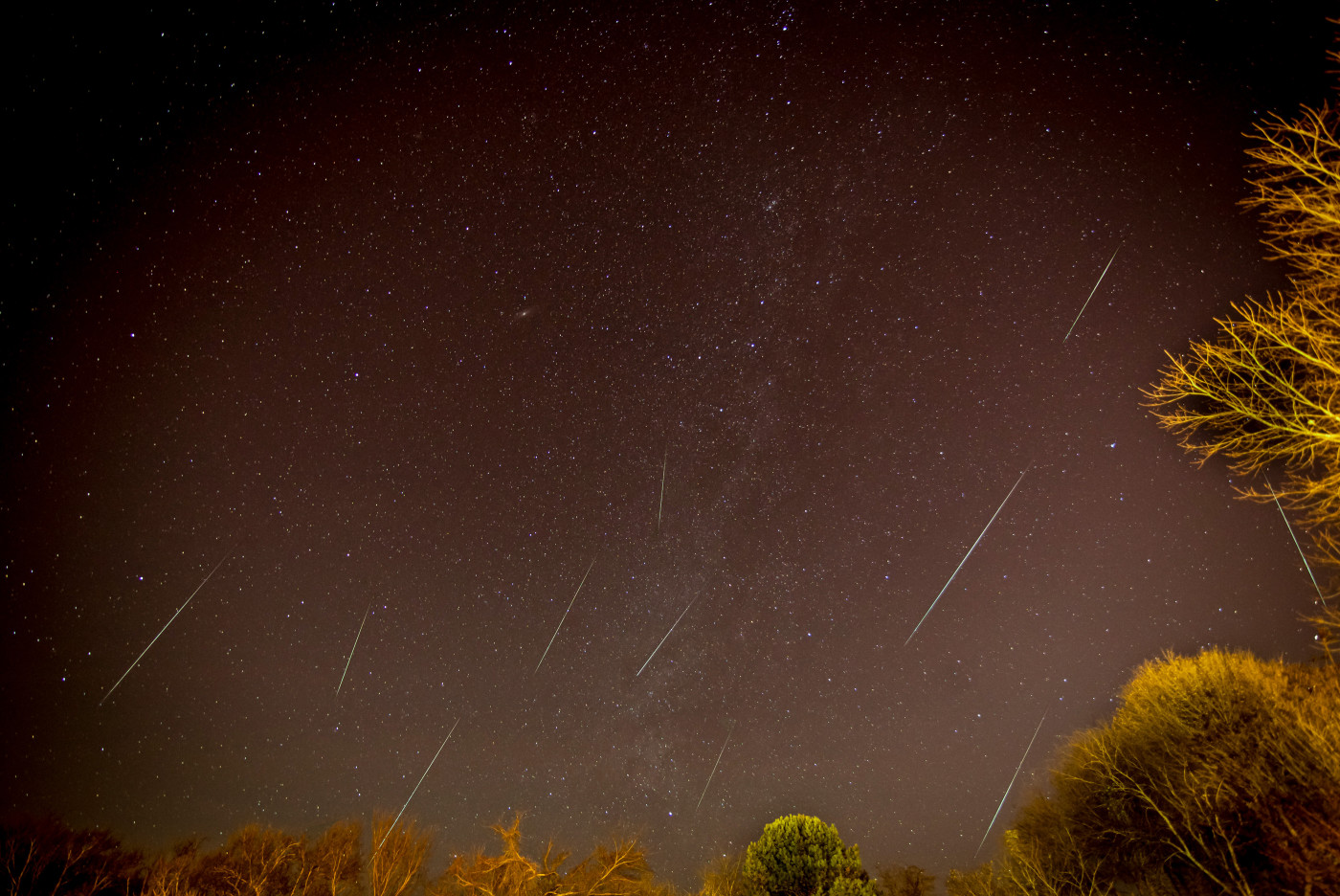